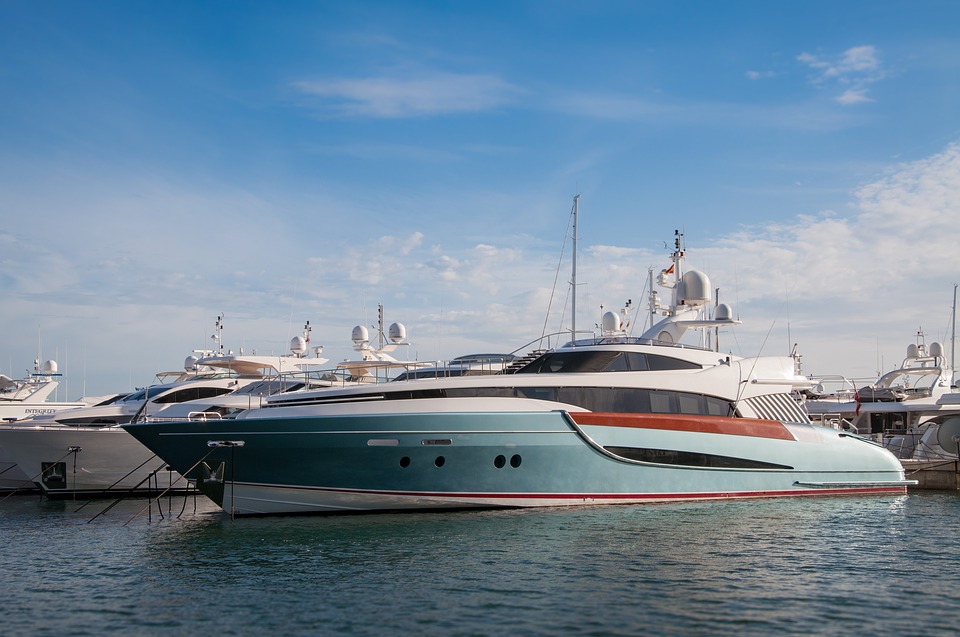 Look I won’t lie – I’ve endured life without money (or with little money) and I’ve enjoyed life with all the luxuries money affords one and in any situation I choose the latter over the former. With that I think it’s clear for anyone to see that I do enjoy the finer things in life, but at some point the novelty of buying stuff just because you can afford it wears right off and that’s when you ironically start to appreciate the pleasures of being loaded. Yes, I said it…shoot me if you will…

So anyway, I think it’s also clear for anyone to see that sailing is indeed one of my greatest passions. In fact, anything to do with the maritime sets my heart pumping blood through my veins at 100 knots!

Because sailing is indeed a passion of mine and just being in and around the ocean, I am fully justified in investing in something like a luxury private yacht, but a luxury private yacht is perhaps not for everyone. It may be a wise choice to rent instead, using websites like https://onboat.co/boston-yacht-charter/ to do this rather than buying one that you can’t use all the time. I can think of many other reasons why you should invest in a luxury yacht, but the only reason you should really do so is if, like me, sailing is one of your passions. If you’re not that into sailing, there are better and more lucrative things to put your money into like cryptocurrencies. Check them out in more detail here, including information on various investment strategies – https://kryptoszene.de/bitcoin-robot/bitcoin-prime/.

Otherwise you’re going to be introduced into a whole new world of regret which is 99 out of a 100 times fuelled by nothing more than a desire to keep up with the Jones’. So I’m going to list some reasons why you shouldn’t invest in a luxury yacht and perhaps I should rather say why you shouldn’t “buy” a luxury yacht instead of referring to it as an “investment”, because if you’re not going to be using it in any way to generate money, it’s nothing but a deep and dark money pit.

For most people buying a luxury yacht is a status symbol, but buying one often sets them along a path of serious financial ruin. The general rule is that you should not spend more than 10% of your net worth on something like a yacht, otherwise it simply means you can’t afford it.

It Costs Way More to Maintain Than You Think

In order to recoup some of the money you’re going to be throwing into the endless pit that exists in the form of maintaining a yacht, you’ll perhaps have to run it as a business of some sort. This could entail renting it out to up-and-coming or established artists to shoot their music videos or throw parties or just renting it out to anybody who wants to live like royalty for some time. In which case you’d have go through a legal process of separating the yacht as an income-generating asset under the local business laws of any jurisdiction from which you’ll be soliciting clients, otherwise it’ll wreak havoc on your personal finances.

Even then it perhaps won’t be a profitable business, but rather just making for a way through which to waste less of the money owning a yacht invariable does.

You’re probably not going to use it as much as you think you are in any case, so there are hefty docking fees involved, not to mention just how expensive the services of a captain and on board staff are, so too the fuel required to power a yacht that doesn’t use sails.

If your passion overrules all these pitfalls of owning your own luxury yacht and you can afford one, then by all means, get one and maybe we can have a race.